1946. Founded in 1946 by Ronald V. Cloud and his wife Jasmine, “Cloud Supply Company” was built in Fresno which sold plumbing, electrical, appliances, heating and cooling supplies. The monthly gross sales for the time was $30,000.

2005 & 2006. Fresno Distributing Company reaches $30 million in annual gross sales. Only one other privately owned wholesaler in the nation had achieved higher.

2007. According to Supply House Times (May 2007), R.V. Cloud Company and Fresno Distributing Company were ranked Number 43 out of their Top Premier 150 Plumbing Establishments within the United States.

2007. R.V. Cloud Company is granted the only Electronic Full Color Digital Reader Board for a private business in all of Santa Clara County.

2014. Fresno Distributing Company is granted the only Electronic Full Color Reader Board for all private business (except two large vehicle car companies) in all of Fresno County. 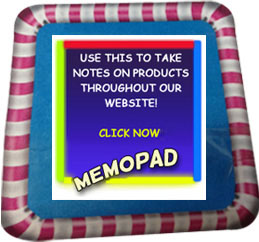 Are you sure you want to delete your memo?